We strive to become the best high school in the state. 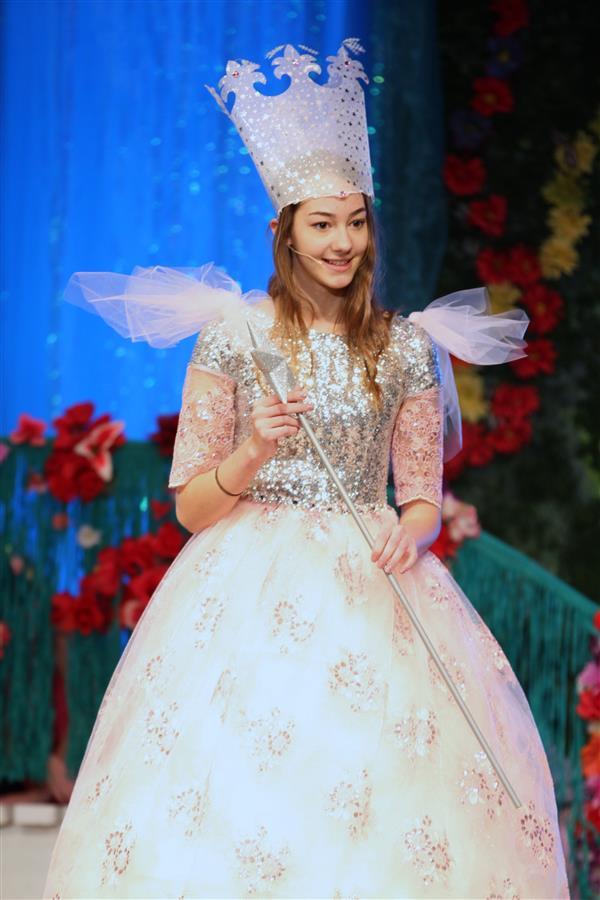 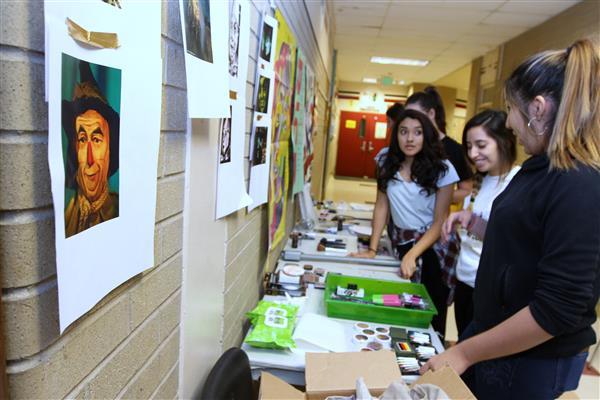 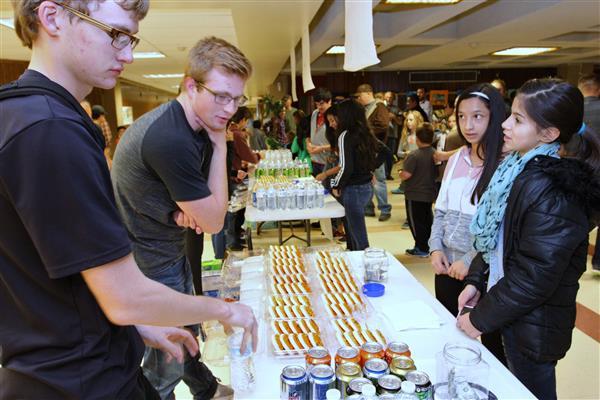 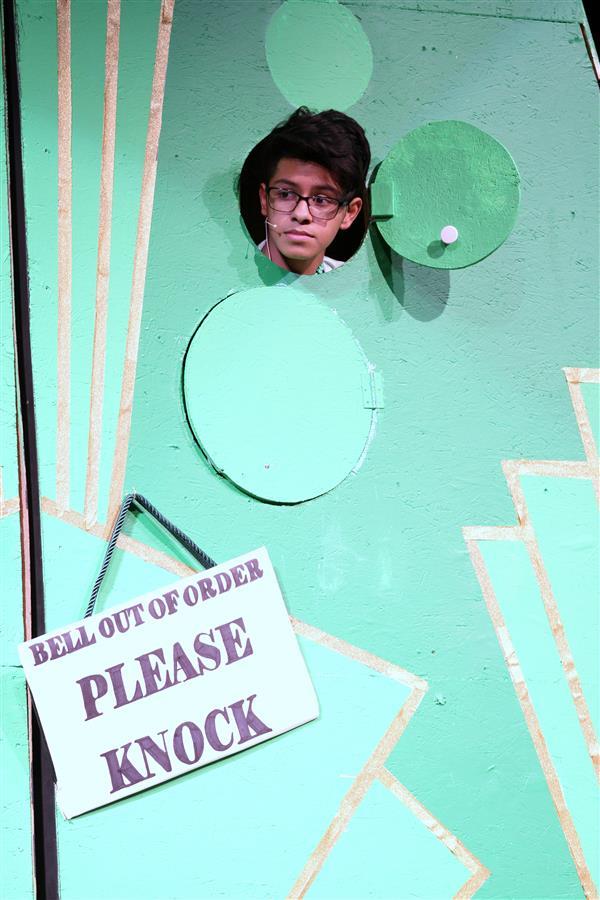 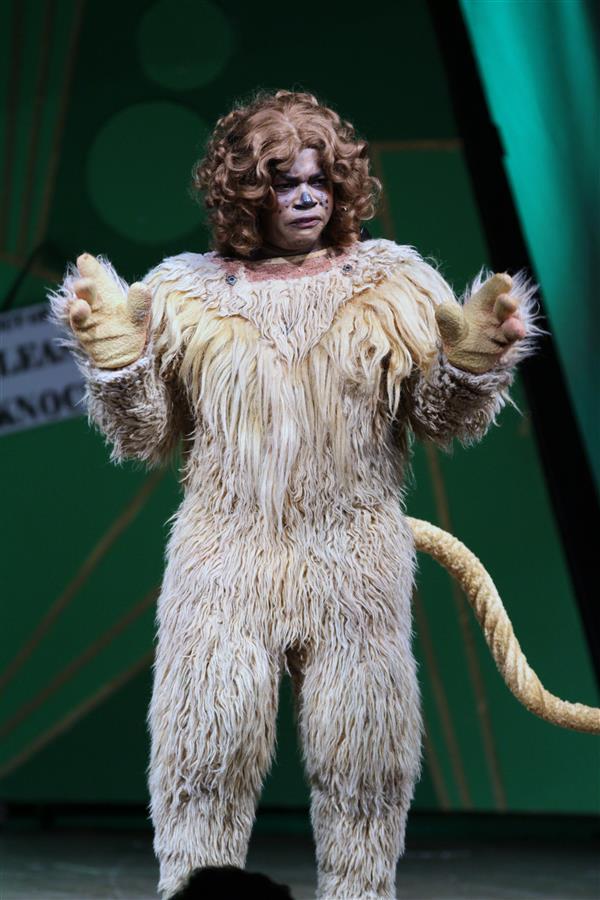 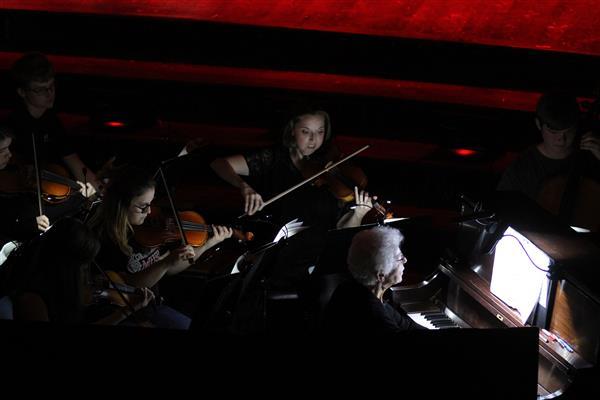 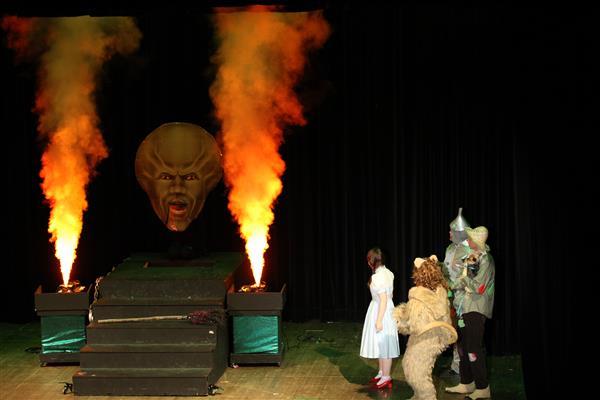 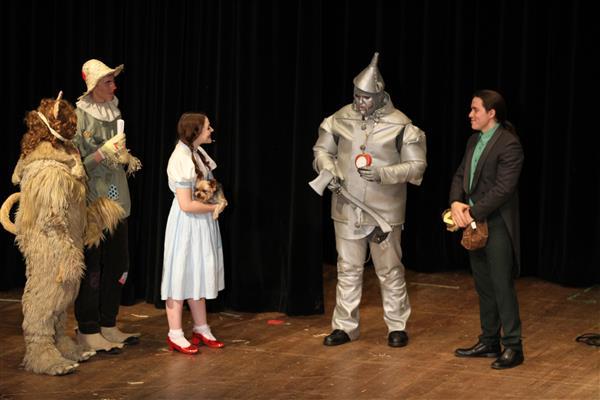 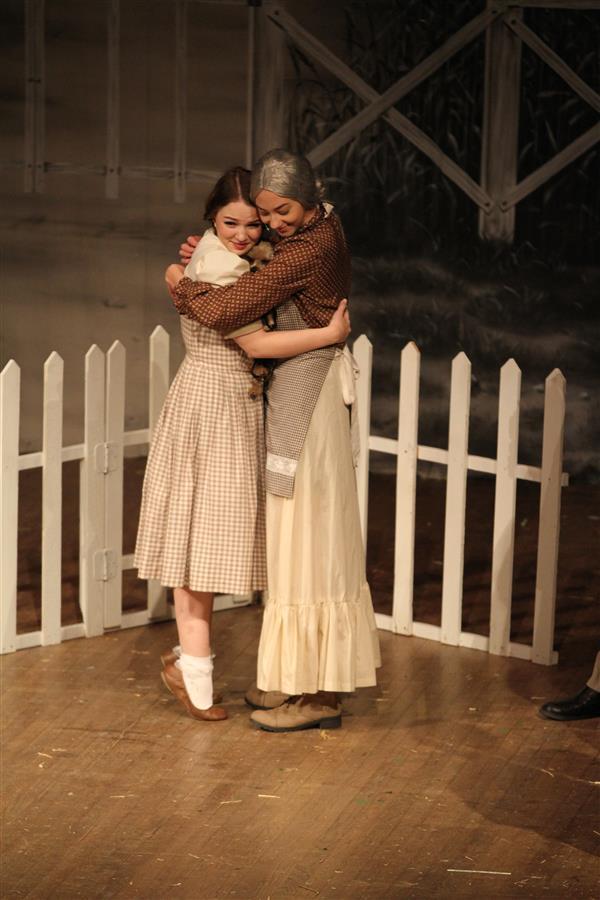 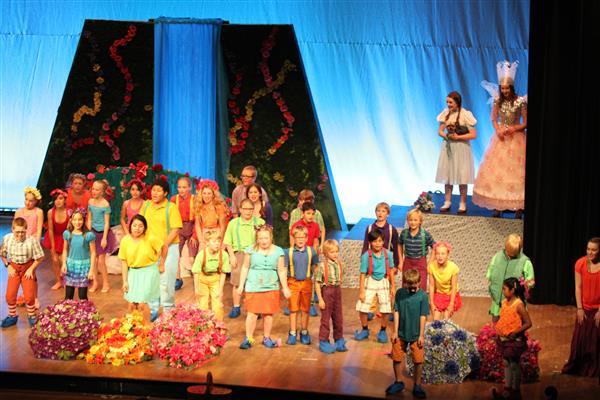 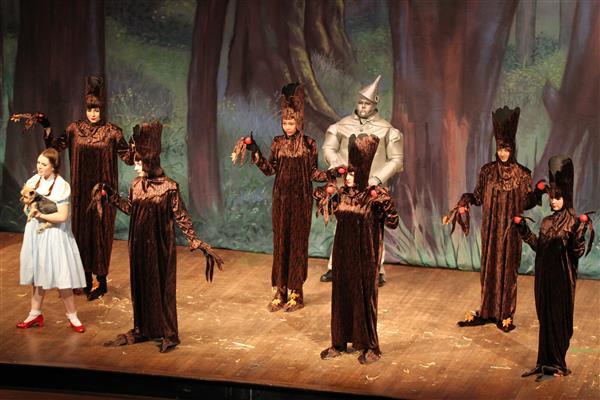 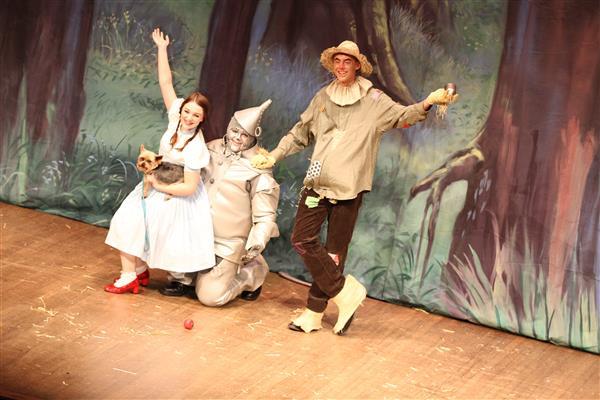 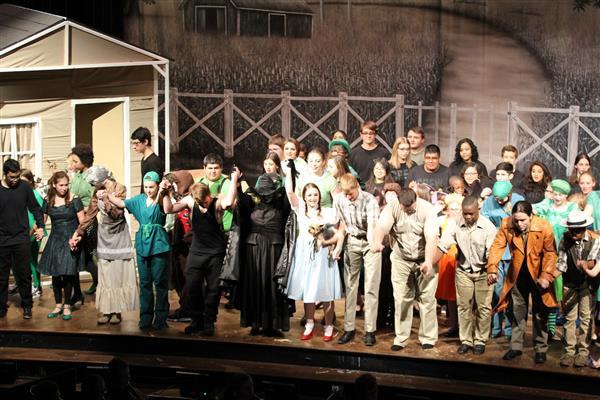 You can add a copyright statement or legal disclaimer in this area if necessary.
Copyright © 2002-2023 Blackboard, Inc. All rights reserved.